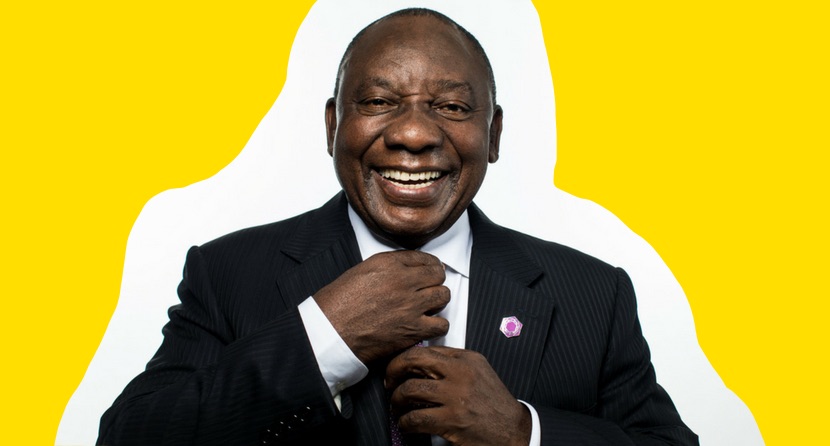 How cool is it that Mr President calls us to be more introspective.

In a recent address, he spoke of the “call for a new moral economy that has people and their welfare at its centre”.

This got us thinking; what exactly is a moral economy and how are we gonna roll this out?!

Let’s start with the basics.

When you Google “economy” this is what comes up:

Is it just us, or would you agree that “financial” features too strongly in this definition?

On the flip-side, A MORAL economy is an economy that is based on ethical and behavioural goodness, equality, and justice, as opposed to one where the market is assumed to be independent of such concerns.

The notion was first made known by English peace campaigner E.P. Thompson in the mid- to late 1900s, who felt that economic and moral concerns increasingly seemed to be divided instead of united.

Fast forward to 2020 and we’ve got got our own peace campaigner, President Cyril Ramaphosa, who stated in one of his recent weekly newsletters, that it’s time for leaders to establish a new economic mode – a moral economy: “Distinctions of wealth, poverty, nationality, race and class have been rendered meaningless as infections grow in developed and developing countries alike… This global pandemic has exposed the fragility of inward-looking and insular political, economic and social systems. It is leading some to call for ‘a new moral economy’ that has people and their welfare at its centre. It has opened up space for critical action around social spending and equitable access to health care…”

As a #PurposePioneer, what are you doing to contribute to a moral economy?

Going forward, we are going to make sure that we make good and fair choices and treat people equally and with respect. A little can go a long way.

How are YOU going to contribute? Let us know in the comments below!

How Melody Miya Became a #PurposePioneer